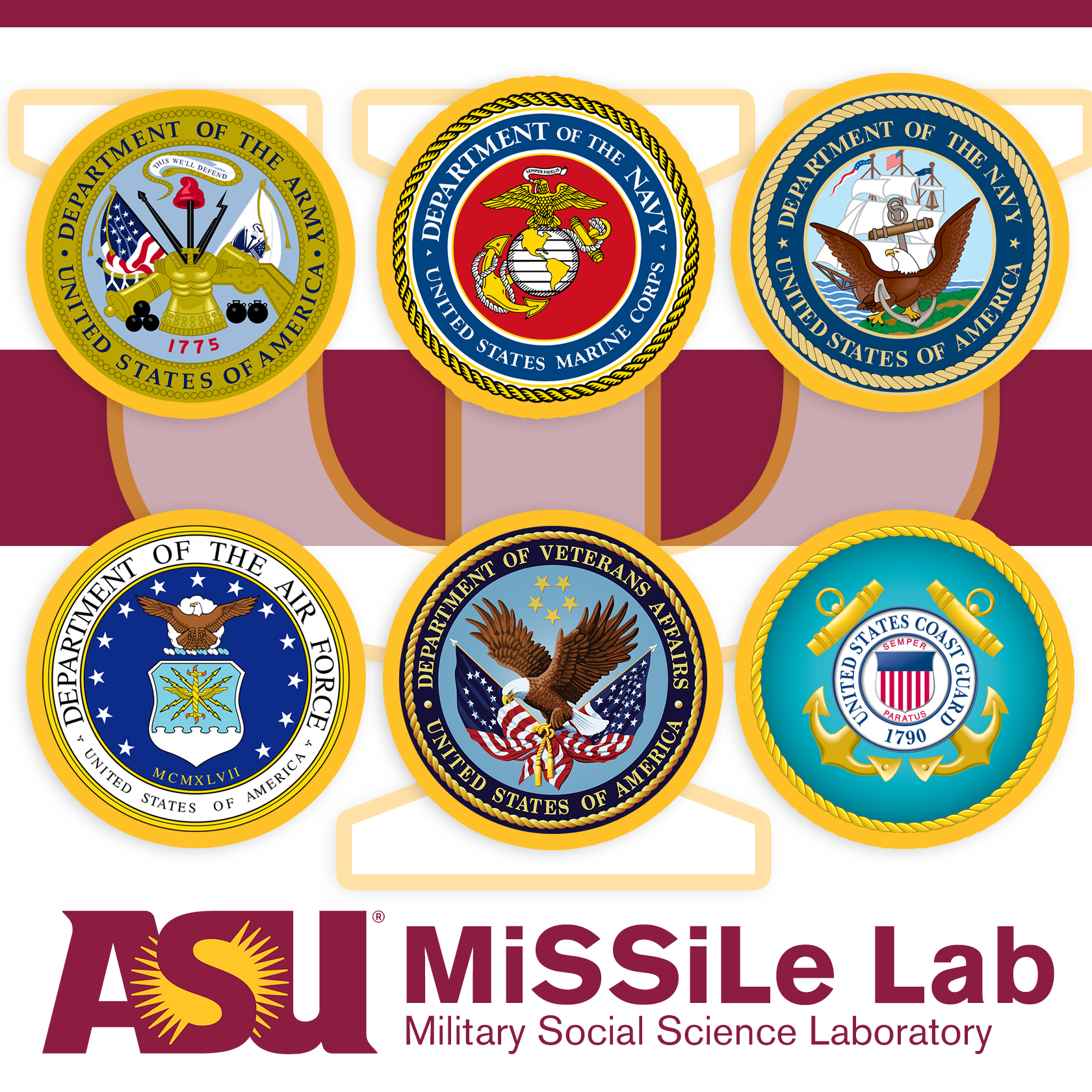 Broadly speaking, Dr. Blais’ program of research focuses on individual (PTSD, depression, suicide, physical health) and interpersonal (relationship satisfaction, sexual function, social support) outcomes associated with military-related traumas, including combat and sexual assault/harassment. The goal of her program of research is to inform the development or augmentation of screening measures aimed at identifying at-risk groups and augmenting existing clinical interventions to provide a more holistic approach to healing from trauma. She has several lines of inquiry open and is excited to attract lab members who can contribute and grow this program of research.

The transition to motherhood is a complex time and good outcomes are made possible by adequate support, physical well-being, good psychological health, and access to medical care. Pregnancy in the military is widely understudied, which has led to a gap in our understanding of how to best support mother and child during this time.

Military moms are at risk for a number of conditions that complicate pregnancy and childbirth, including increased risk for PTSD, sexual violence, and low work support. The goal of this project is to follow military moms during pregnancy and the immediate post-partum period to understand factors that lead to successful outcomes and triggers that create distress for mother and baby.

This project is funded by the Society for Military Psychology (Division 19) of APA.

A wide body of literature shows that exposure to military sexual violence is associated with greater risk for PTSD, depression, and substance and alcohol misuse, as well as suicide. This body of literature, while large, has two primary limitations: exposure to military sexual violence is typically measured in a present/absent manner, ignoring the severity of these exposures and such studies rarely focus on interpersonal outcomes such as sexual function and satisfaction, sexual compulsivity, and sexual risk taking. The studies in this program were designed to address these literature gaps with the goal of improving interventions aimed at reducing the sequelae of sexual violence.

This project is funded by Utah State University.

Exposure to sexual violence during the military can lead to maladaptive coping as service members/veterans (re)engage in sexual activiies. What these coping strategies are, how they develop, and how they are maintained is understudied. The current study seeks to fill this literature gap to inform treatment interventions focused on decreasing sexual risks.

This project is funded by Arizona State University 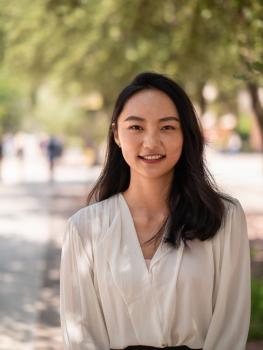 Bingyu Xu (she/her) - is a first-year doctoral student working with Dr. Rebecca Blais interested in the outcomes of combat and military sexual trauma and ways of promoting resilience and recovery among veterans. Bingyu graduated from Brandeis University in 2019 with a B.A. in Psychology and Economics. As an undergraduate, Bingyu worked as a Research Assistance at Massachusetts General Hospital’s (MGH) Community Psychiatry Program for Research in Implementation and Dissemination of Evidence-Based Therapies (PRIDE) under Dr. Luana Marques, where Bingyu assisted a study assessing the quality of cognitive behavioral therapy for posttraumatic stress disorder in large systems and resource-limited community settings. Upon graduation, Bingyu worked as a Clinical Research Coordinator at the MGH Home Base Program which serves veterans and family members struggling with the invisible wounds of war. In her spare time, Bingyu enjoys hiking with her dog. Bingyu is looking forward to exploring the mystical hiking trails in Arizona. 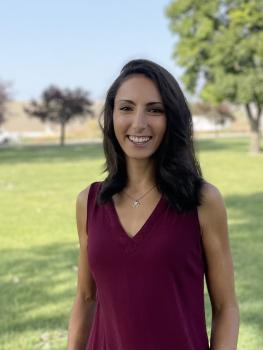 Hallie Tannahill (she/her) is a fifth-year doctoral student in the Combined Clinical/Counseling Psychology PhD Program at Utah State University.  In her work with Dr. Blais, Hallie studies gender differences in the psychological effects of military sexual trauma. She looks forward to applying her research to clinical work when she serves as an Active Duty military psychologist with the Air Force upon graduation. In her spare time, Hallie enjoys backpacking, hiking, nature photography, and playing with her two dogs. 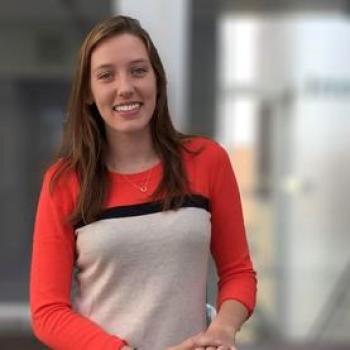 Whitney Livingston (she/her) is currently attending her Doctoral Internship at Veterans Affairs Puget Sound – Seattle Division and finishing up her doctoral degree through the Combined Clinical/Counseling Psychology PhD Program at Utah State University. Her research is focused on military sexual trauma and related mental health difficulties, including suicide risk, PTSD, and issues with sexual function among service members and veterans. Whitney’s clinical interests are in providing culturally-informed and evidence-based treatments to veterans who have experienced trauma. Whitney spends her spare time exploring new trails with her dog and drinking incredible Seattle coffee. 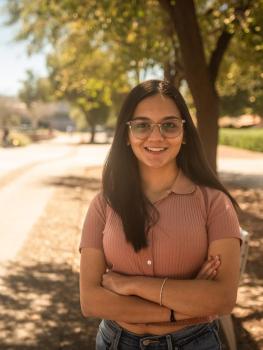 Rishika Shah, Rishika is a Junior at Barrett, The Honors College at ASU, and an undergraduate research assistant in the MiSSiLe lab. She is pursuing a B.S. in Psychology and is working on her honors thesis on the association of depression and social support in military service members with Dr. Rebecca K. Blais. Rishika has assisted in drafting the manuscript of the Women’s Health Study narrative review, literature reviews, data coding, and is currently preparing to present a poster on her thesis at local and national research conferences. She wants to pursue a PhD in Clinical Psychology after her graduation in December 2022, and her general research interests are challenges in military service members and families, substance use, and impairment of cognition in clinical disorders. Rishika is the Vice-President of the Psychology Engagement Team and secretary of the Psych For All club, which is aimed at implementing diversity, equity, and inclusion initiatives for Psychology majors at Arizona State University. In her free time, she enjoys traveling, spending time with family and friends, watching K-dramas and doing some Yoga!

To apply, please send a resume and letter of interest to Rebecca.blais@asu.edu. UG Researchers must be able to commit to at least 1 full academic year of service.